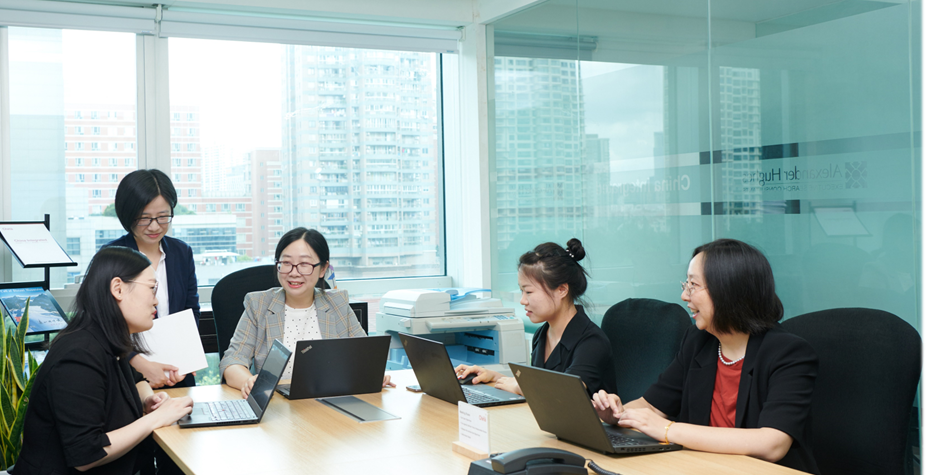 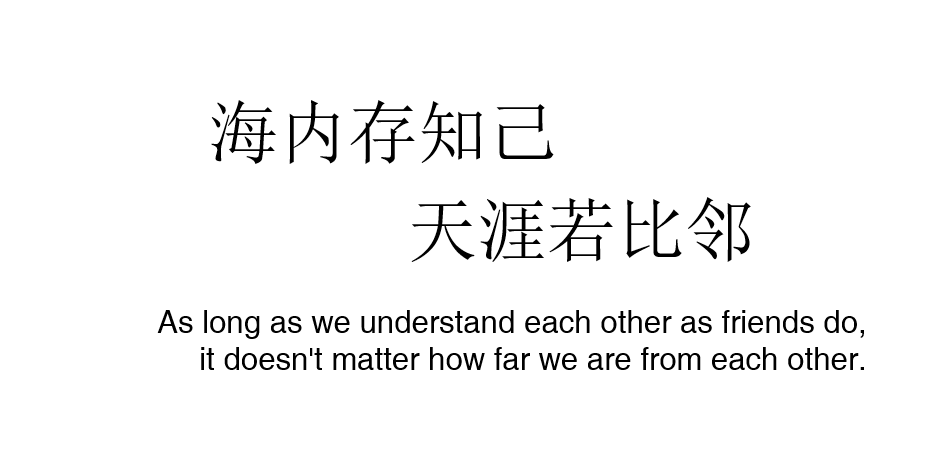 At a Glance – the China Strategy Imperative

China is catching up with the developed world at an unprecedented pace, redefining in the process international economic and geopolitical relations. This development is creating opportunities and challenges for practically every foreign firm with an international orientation.

This fast growing market along with its very competitive high-quality production capabilities makes it imperative for almost every international actor to regularly adapt its China strategy. While the Chinese market and environment keep opening up and internationalizing, they are at the same time getting increasingly competitive, complex and regulated.

This is making it as difficult as ever to develop and implement a strategy ensuring success without local expertise and extensive experience. At China Integrated, we not only guide, but provide under one roof all the tools and know-how needed to implement projects and to do successful business in China.

Our Strengths  – USPs for Success

In the 1980s, immediately following the onset of China’s economic reforms, one of the primary founders of China Integrated made his first trip to the country to launch a garment purchasing business. An EPFL engineer and being one of the earliest Swiss nationals to set-up an operation in China, he was then presented with the extraordinary circumstances that would later on bring about the formation of the China Integrated concept.

China Integrated has grown its abilities by accumulating network, experience and know-how, starting with its founder initial set up of the first production of a Swiss SME in China, in 1993.

This was followed in 2000 by the founding of the Swiss Centers and the set-up of the first subsidiary of a Swiss high precision machining company.

The following two decades saw the establishment of over 100 subsidiaries of international companies from all over the world, support for an additional 300 organizations including the development of world class universities relations in China and the regular production of the Swiss business in China survey and confidence index.

Expressing the needs of international companies wanting to gain access and grow in China, facilitating their strategy development, designing their solutions and implementing them has shaped China Integrated into its current, unique structure, competences and capabilities.

China Integrated facilitates the long-term, superior success of its clients by integrating its unique range and depth of expertise, network and implementation capabilities.

To do so, China Integrated’s professionals think and act as if its clients businesses would be their own.

At China Integrated, we believe in supporting causes that not only promote business, but also the environment which we do business in.

By providing the organizational support and promotion of the Mongolia Sunrise to Sunset charity (“A Breathtaking Experience”), we contribute to the efforts to preserve one of the last pristine places on earth and try to enhance the natural identity of its nomadic inhabitants.

To help alleviate the effects of the Sichuan 2008 earthquake, the most devastating disaster that China witnessed in the past 30 years, China Integrated supported the project developed by the Shanghai Swiss Chinese Chamber of Commerce. The goal of this earthquake relief project was to build a school in the epicenter area. We are proud to confirm that the school has now opened and welcomes hundreds of children each year.

Some of the companies we serve:

We are a member of: